Skip to main content Skip to job search
No going back: We're reimagining our world of work. Colleagues who were office-based can now ‘locate for their day’. Meet at a 'hub' office, work from home or somewhere else. Find out more >

The network supports our colleagues who are Veterans, Reservists or someone with a serving family member.

We're keen to help our Veterans & Reservists achieve their full potential during their time with us. And for colleagues with serving family members the network can help them access advice and support from military and other charity networks.

We are also signatories of the Armed Forces Covenant and recipients of the a Gold Award from the Employer Recognition Scheme which is awarded by the Ministry of Defence to private sector employers that pledge, demonstrate or advocate support to defence and the armed forces community. 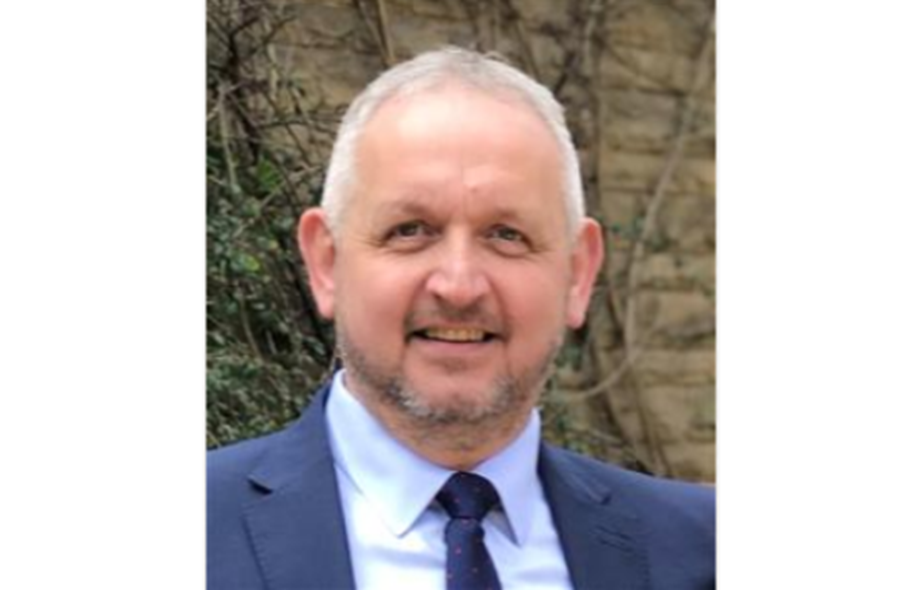 The fear of the unknown as I transitioned to civilian life was very real  I needn’t have worried though. I was welcomed into Nationwide with open arms and invited to share some of my military life experiences with my colleagues.

"I joined Nationwide in October 2019 as the Senior Manager leading the Society’s Whistleblowing and Speak Up function.  Prior to that I spent 32 years in the British Army and served as a Military Police Officer.  I joined the army straight from school (at 17) and after undergoing my basic training I went on to serve in many locations around the World from the Falkland Islands to Bosnia and the Middle East to Brunei.  I was fortunate enough to have undertaken some great roles/appointments and served alongside some inspirational individuals and leaders.

Having spent so long in the military, there was no doubt that I had become institutionalised and the fear of the unknown as I transitioned to civilian life and a second career with Nationwide was very real and heightened my anxieties of…..’would I fit in?’, ‘how would others see me?’ ‘what real skills did I have to offer?’ and ‘could I adapt my military mindset to the private sector’.  I really struggled with these thoughts.

I needn’t have worried though. I was welcomed into Nationwide with open arms and invited to share some of my military life experiences with my colleagues.  I joined the Society’s Veterans and Reservists Network, allowing me the opportunity to chat and mix with colleagues from similar backgrounds.   As for the skills and experiences that I gained in the military, there is no doubt that they are absolutely transferable to the role I currently perform, particularly my management and leadership skills.  Adaptability, resilience and the ability to plan and make informed decisions are also skills that I brought with me and align seamlessly into my job role.

In summary, Nationwide is a great place to work.  Its values and culture stand out from the crowd and I can’t ever see me moving on from here."